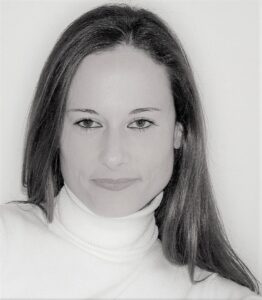 About a month ago from START InSight's Twitter via Periscope