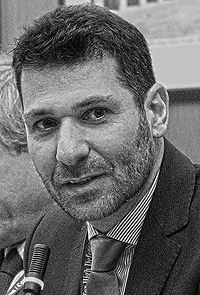 Introduction: terrorism at the time of Covid-19
Claudio Bertolotti

Numbers and profiles of jihadist terrorists in Europe
Claudio Bertolotti

The terror threat in the UK
Raffaello Pantucci

Jihadist extremism in Europe. The concepts and importance of PVE/CVE
Chiara Sulmoni